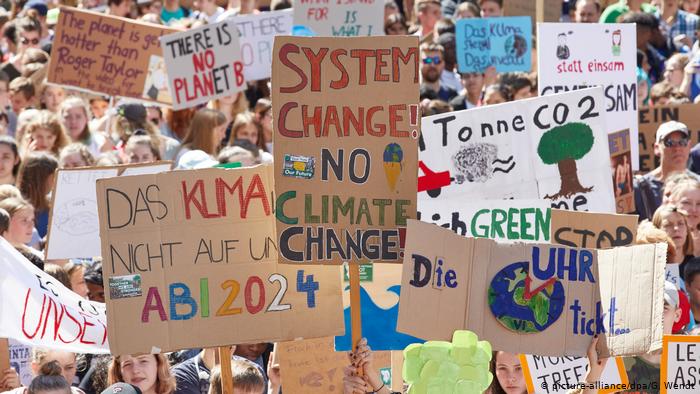 European citizens expect incoming European Commission President Ursula von der Leyen to make environmental security a priority in the coming years, according to a survey by the Bertelsmann Foundation.

In a survey published by Germany’s Bertelsmann Foundation on Wednesday, 40% of respondents from 27 EU member states cited environmental protection as the most pressing issue. Job protection followed with 34% and social security with 23%.

For its survey, Bertelsmann interviewed 12,123 people that were representative of 27 EU member states, excluding the UK. The study also looked at individual EU states — Germany, France, Italy, the Netherlands, Spain and Poland.

According to the study, 49% of respondents in Germany want climate protection to be the government’s priority, whereas 35% of Poles and Dutch see environmental protection as an important topic, followed by Spaniards at 32%.